Fraser Chambers has experience of bring Judicial Reviews against a broad range of state agencies, including coroners, the Financial Conduct Authority and health bodies.  Advice can also be provided about the best approach to brining a Judicial Review, which may involve resolving the state agency’s decision at the pre-action stage.

Judicial Reviews may be brought against public authorities on the basis that the public authority has breached principles of good administration such as acting unlawfully, irrationally, in breach of published guidelines or so unreasonably that no reasonable public authority would act in that manner.

Other grounds for challenging decision include procedural impropriety and procedural unfairness.

Another ground for Judicial Review may also be that a decision breached the Claimant’s human rights under the European Convention.

Oral evidence is very rare in Judicial Reviews.  The facts should infrequently be in dispute, as what is being undertaken is a review by a Judge of a public authority decision.  Frequently, a narrow point of law is involved in the Judicial Review and a substantive hearing may well only take a day to decide the point.

Remedies in Judicial Review include quashing the decision, a declaration as to legal rights and an injunction preventing the public authority from acting in that manner.

A claim for damages can be brought as part of a Judicial Review and is a useful form of redress for a claim when a public authority has been found to have acted unlawfully. 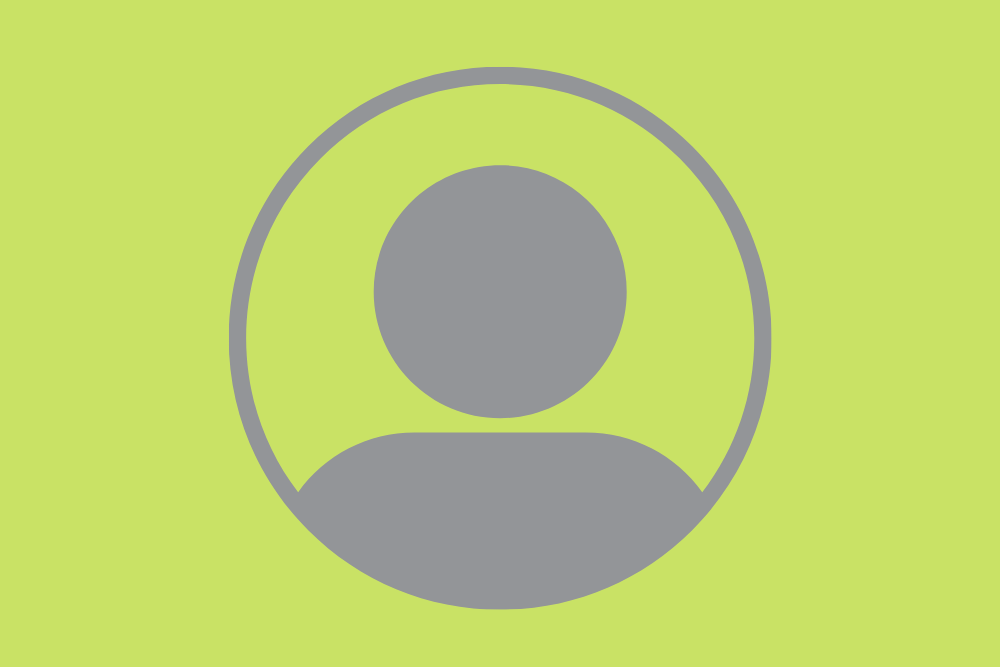 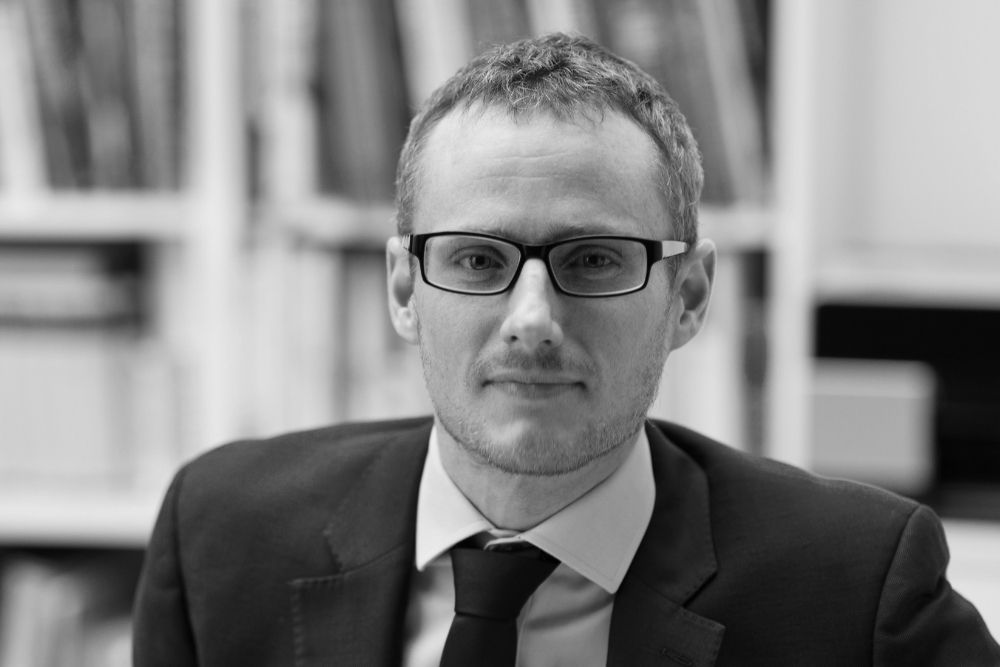 Judicial Review proceedings brought against Southampton and New Forest Coroner At the High Court in Cardiff, the Claimants sought to challenge several decisions made by the Senior Coroner at a 3-day inquest following the tragic death of a young baby born on 18 September 2016 and sadly died on 24 September [...]

Do you need assistance with a Judicial Review Case?

Do you have an Judicial Review that you need resolving and would like to seek legal advice then please get in touch using the form. We are a team of highly experienced legal experts and we are here to help you.